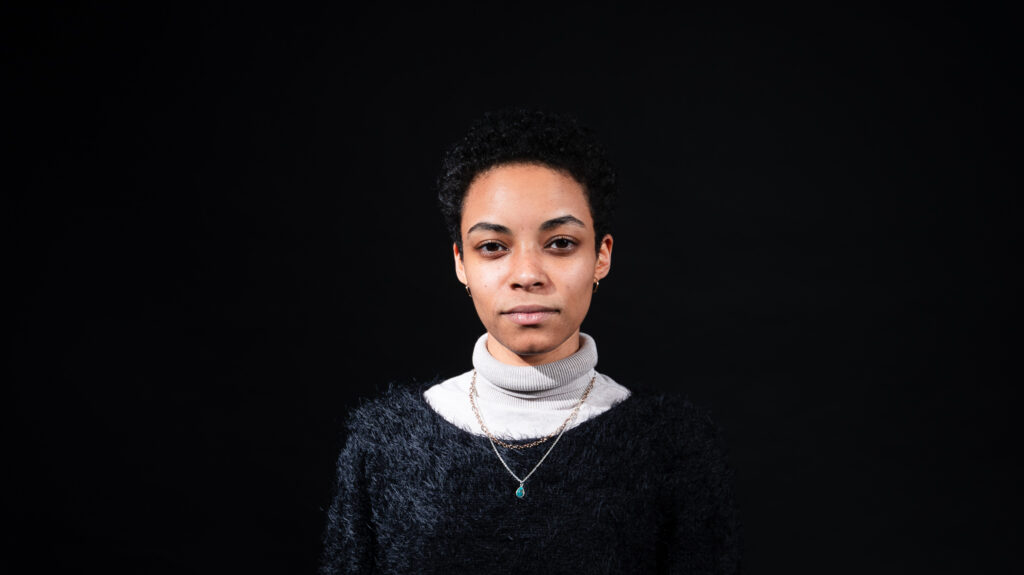 Chello is a Spanish-American artist living in Berlin. She is a singer, dancer and model and she loves to connect with people 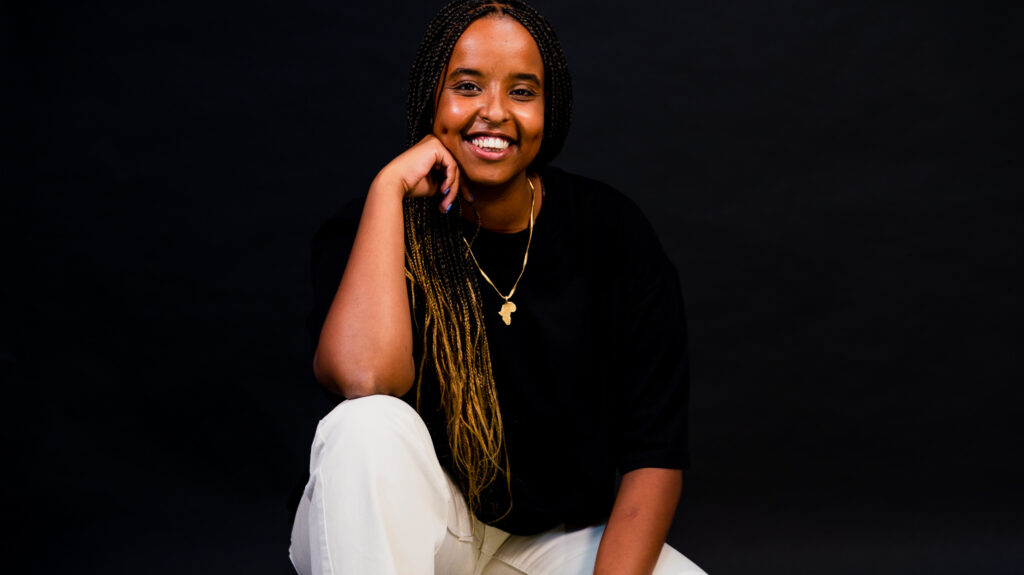 Iman, is a Krump and Hip Hop dancer with East African roots. As an urban dancer she is part of the female collective Walashé. She has participated in numerous regional and international competitions and she continues to be an active member of the urban dance community. 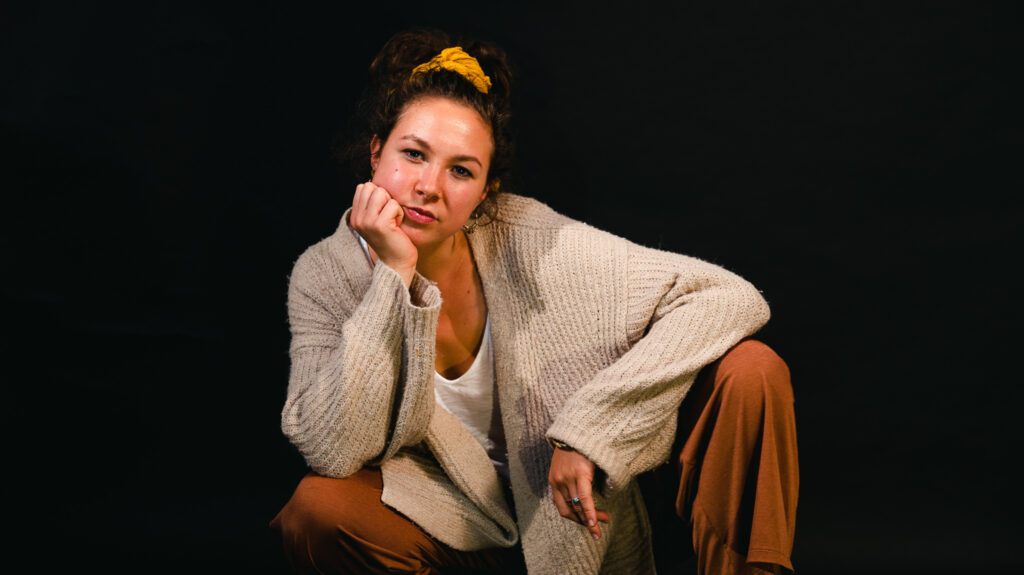 Johanna Grace, music is like therapy for her because it allows her to say everything in her own, particular way. Singing sets her free and every note fills her with energy. 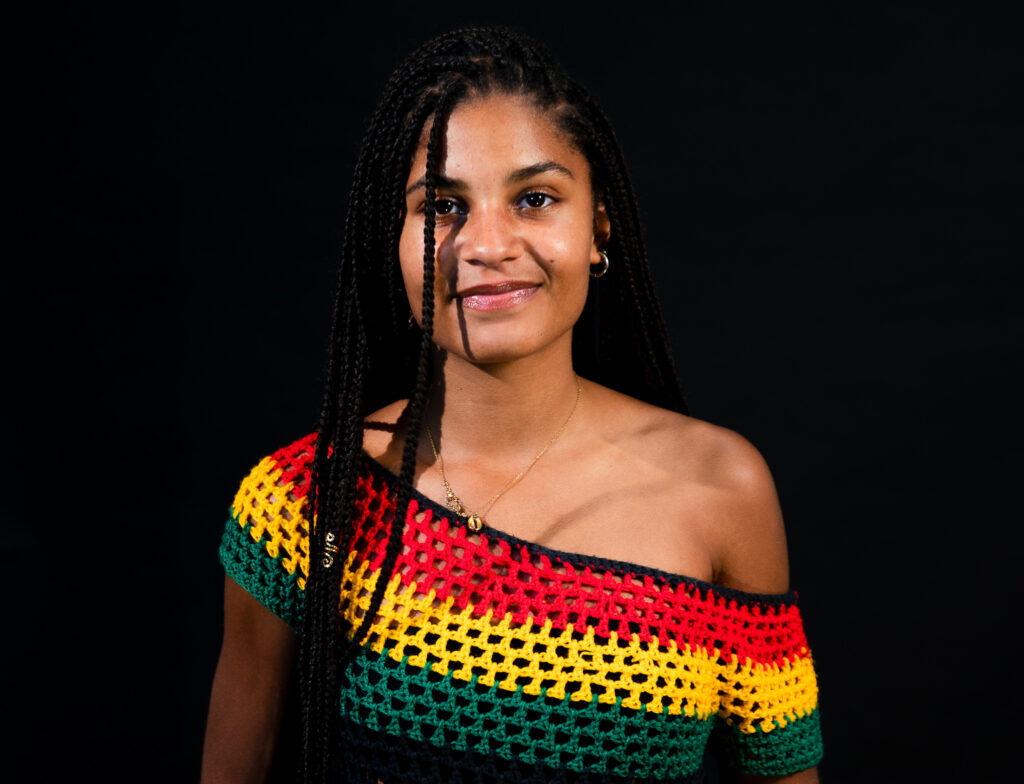 RCSE, music is the language of her soul. Through music, singing and dancing she expresses herself in the most authentic way. 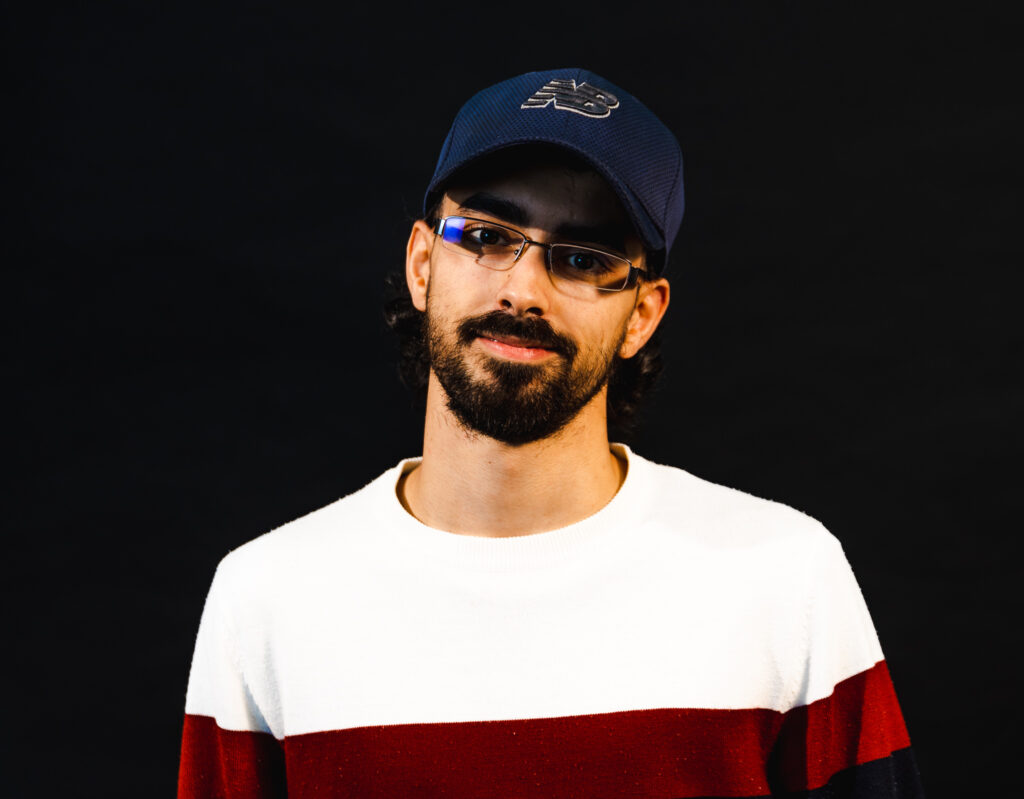 Samo, Producer, MC, he spits to change the world and set an example, music is fulfilment, his favourite Rapper used to say “check out my melody”. 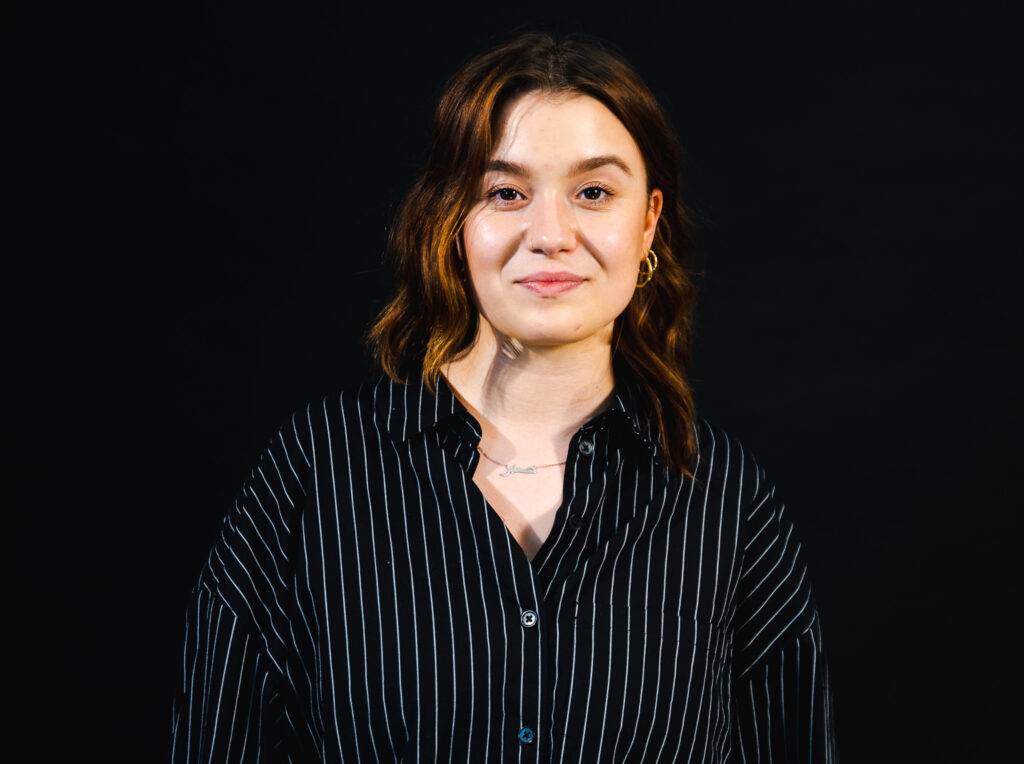 Toniylee, she is always in a good mood but her lyrics paint a different picture. Dreamy beats and sad lyrics would probably be the description. She is quite likeable however! 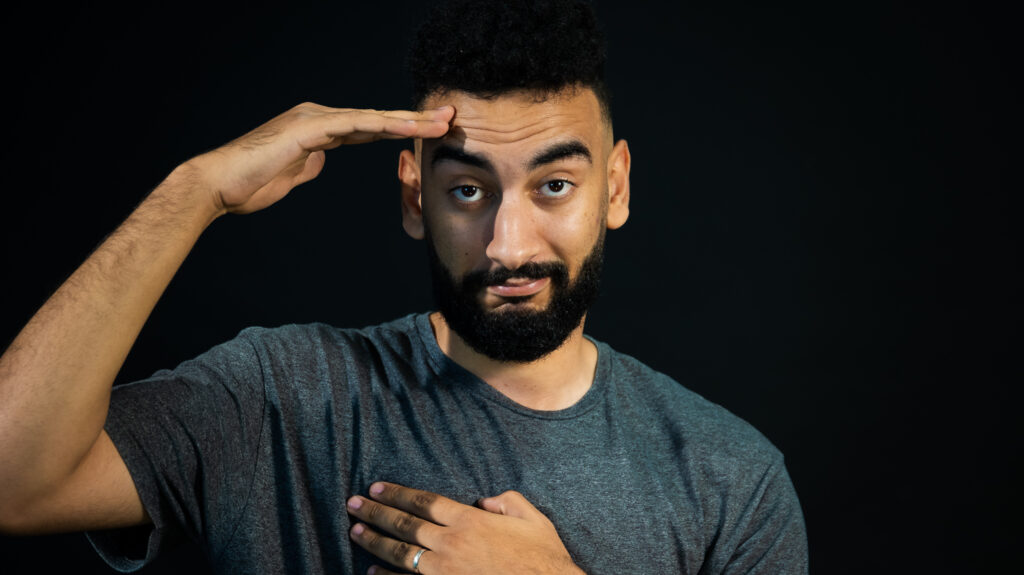 His name is Youssef Ennaouie also known as ITSWHY. He is a dancer and producer and he makes music for a living. 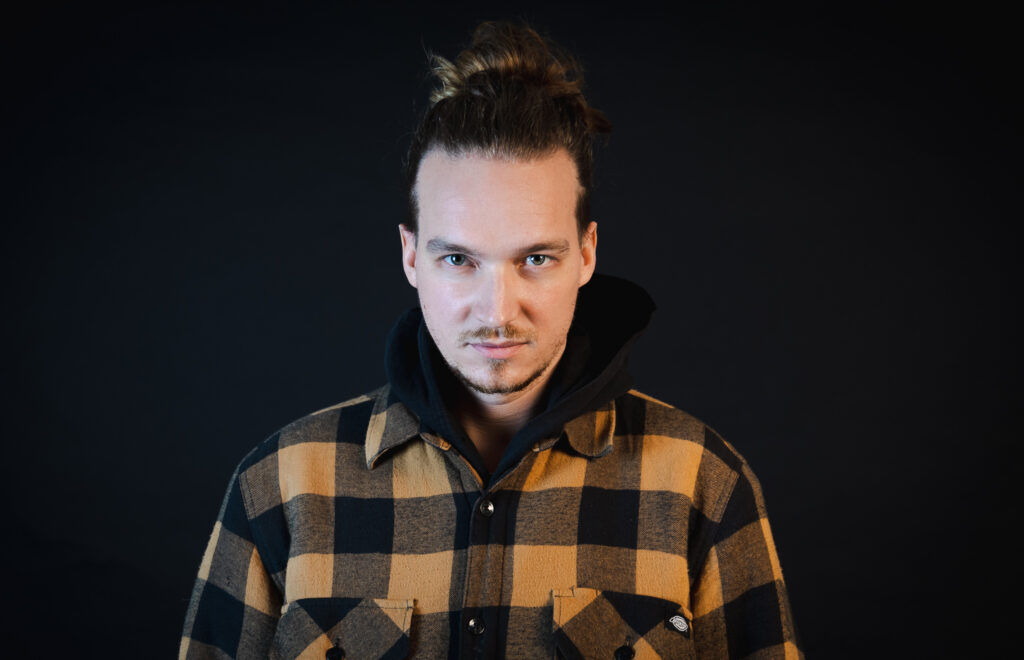 Lenni is a Social Worker and Beat Producer from Berlin who will be part of the organising team. 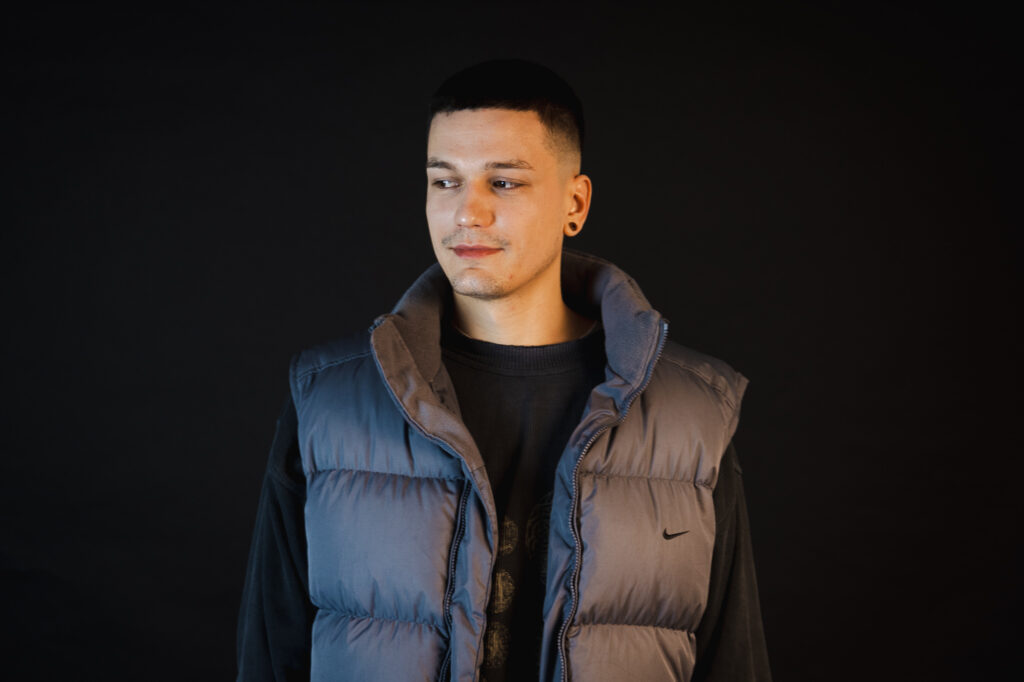 Jerzey is a singer, songwriter and an MC. He is an innovative member of Germany´s ever growing Rap and Trap scene. His content is deep and style international.

CitéNoir is a Film Maker, Illustrator and Visual Artist from Berlin. 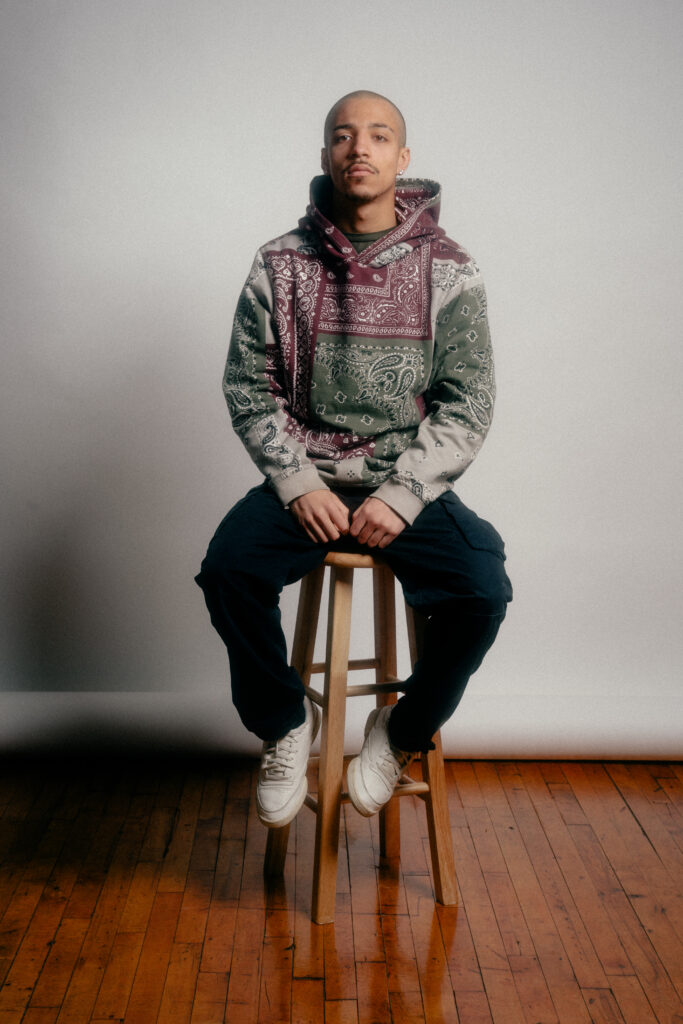 Suave is a 22 year old Afro Latino male from southwest Detroit. He is a curator , musical artist, & entertainer. 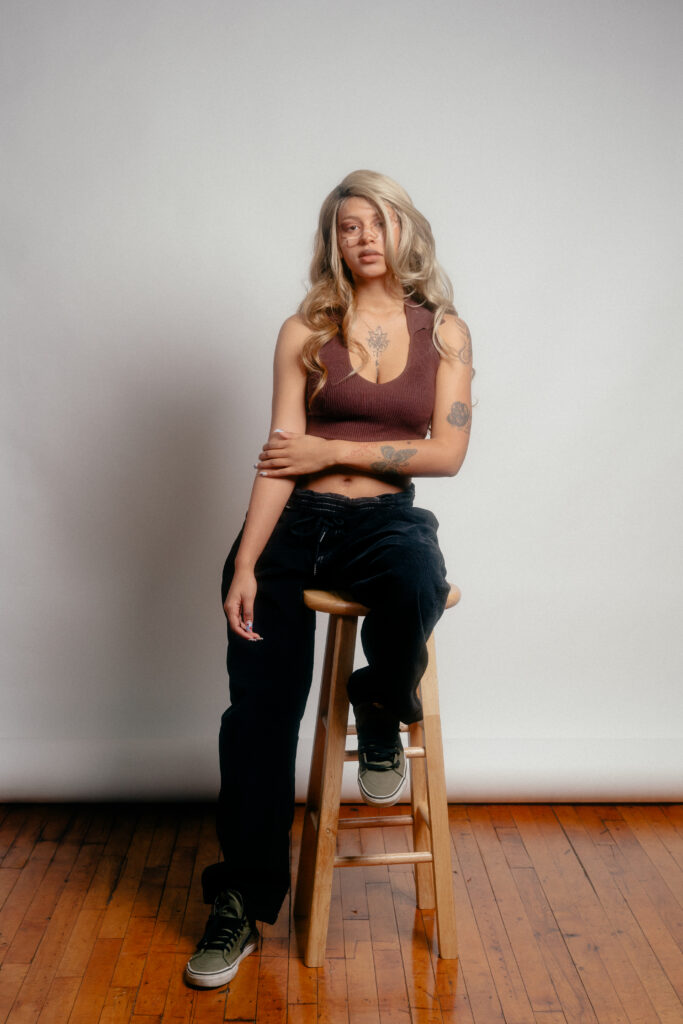 Just Shacoi a Queer and Non-binary, multidisciplinary artist and organizer who’s work escapes genre or label. Whether painting a canvas, working with fabric, or djing at events they’ve helped curate, Just Shacoi created art and experiences that are one of a kind. 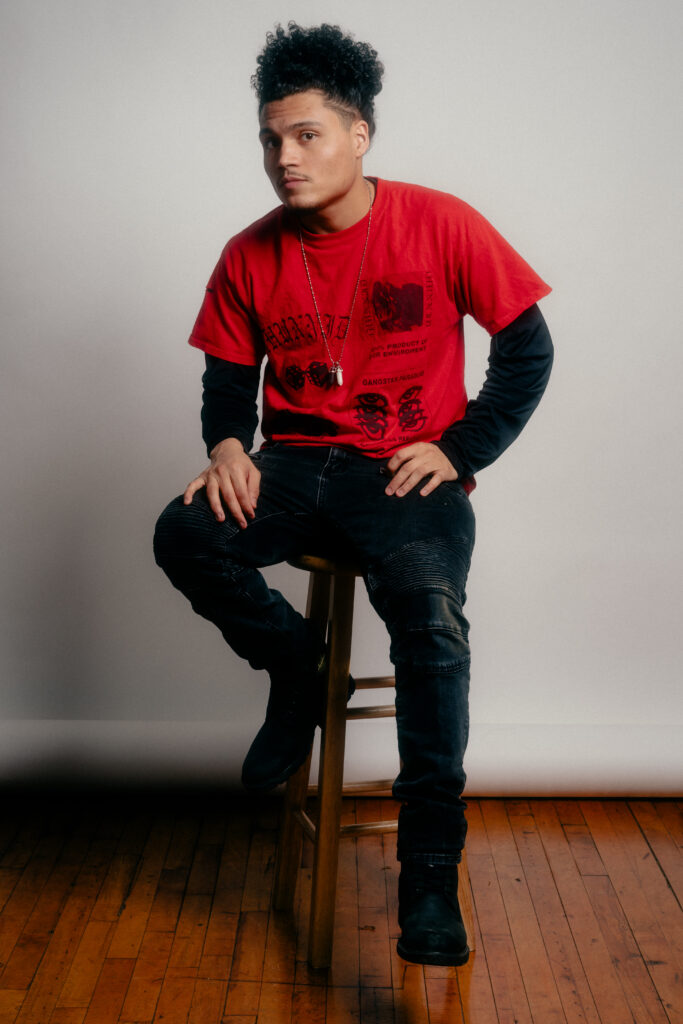 Xavier Cuevas is a Detroit based visual artist most commonly known as barelyhispanic. Despite the pun, his work permanently resides on the intersection between his Latinx heritage, and his Detroit upbringing. 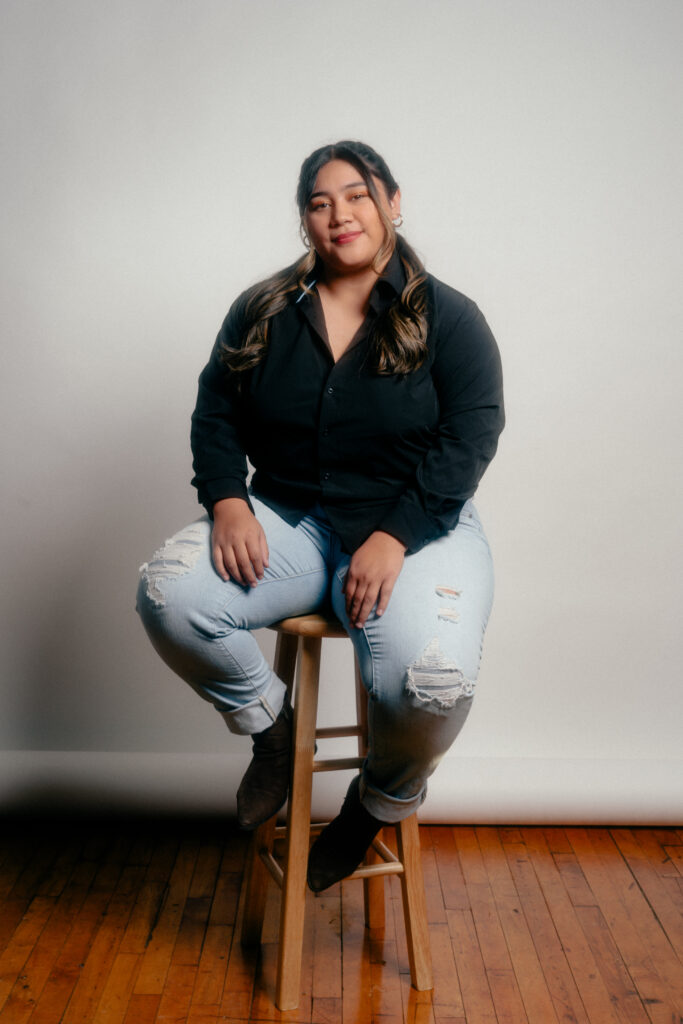 Flor is first Generation Mexican young woman that has been working in and studying: business management, & real estate, and is considered our youth financial advisor. She has helped incorporate with the state over 25 new businesses for new business owners within our community and is currently stepping into the role as our travel and tour manager for a youth exchange to Berlin Germany set for Spring 2022. 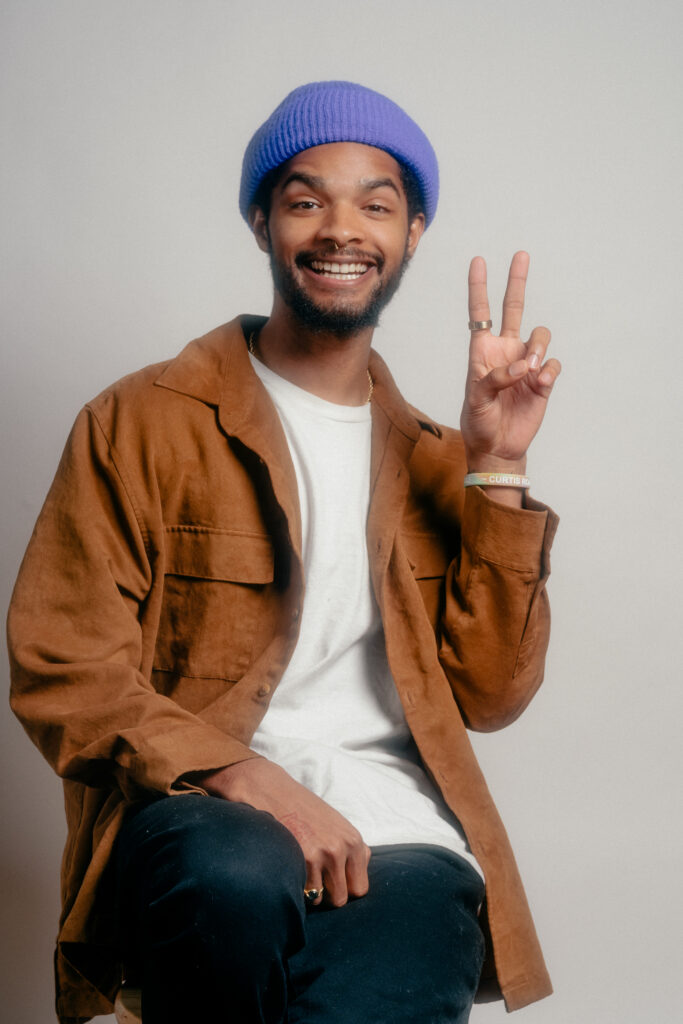 Dreyy is an author, artist, poet, curator, creative from Detroit, MI. Graduating from MSU with a bachelors in Creative Advertising. He has created over 30 open mic opportunities for young BIPOC youth across Detroit. Beyond coordinating events for young creatives, he facilitates workshops, training and creative writing opportunities for over 100 youth. 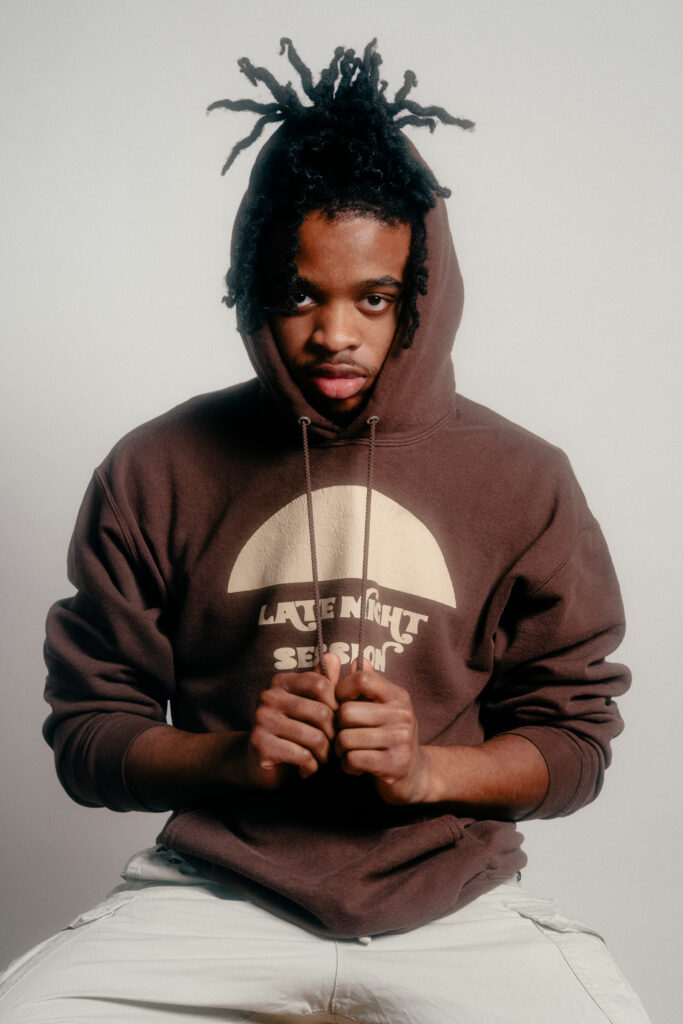 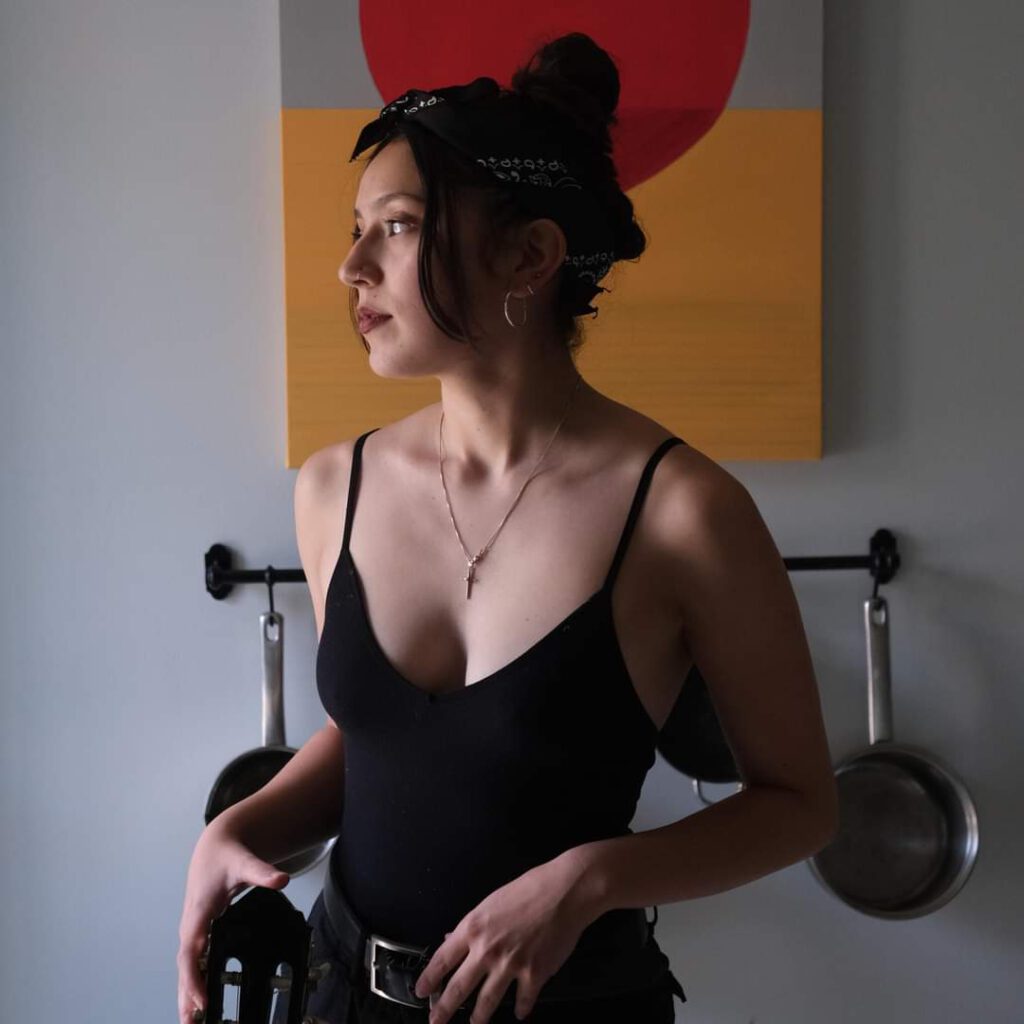 Camilla is a 22 year-old native Detroiter that started her music career performing in the classical mariachi genre. Her current style of performance blends traditional vocal and instrumental aspects of mariachi music with more modern elements that characterize musical genres such as neo-soul, R&B, and alternative music. She aspires to encourage listeners to reflect on one’s internal state(s) while contemplating external states of our society, and encourages them to explore the inner emotions that come from the raw experience of music. 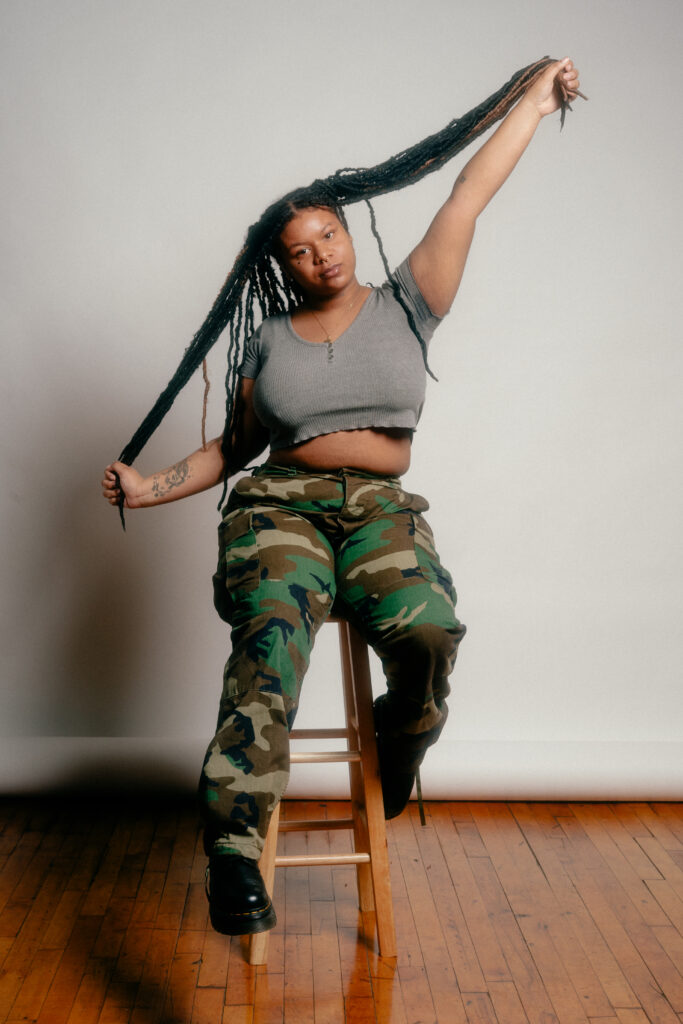 Mike Reyes is a poet and the head of “We are Culture Creators” Detroit. 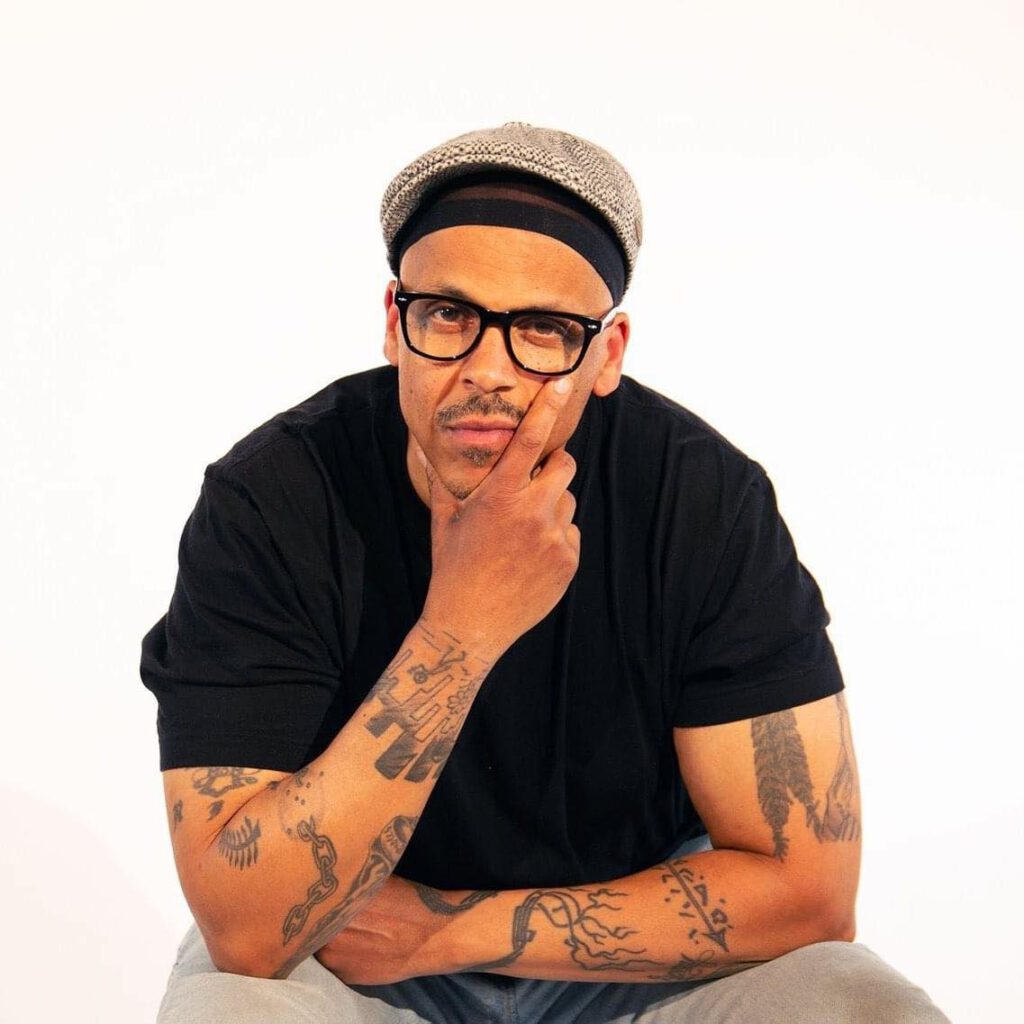 Olad is a Social Worker for Gangway e.V. and visual artist based in Berlin.